What Is the Affordable Care Act?

In 2010, Congress enacted the Patient Protection and Affordable Care Act (“the Act”) in an effort to increase the number of Americans covered by health insurance and decrease the cost of healthcare.  The Act expanded the scope of the Medicaid program and increased the number of individuals the States had to insure.  The Act’s 10 titles stretch over 900 pages and contain hundreds of provisions.  The Act has several key provisions which attempt to protect individuals.  The expansion coverage that was mandated by the Act is expected to cost the Federal Government an extra $100 billion per year, nearly 40 percent above the current levels.  See Nat’l. Federation of Independent Business v. Sebelius, Secretary of Health & Human Services, 2012 WL 2427810 *24 (2012), citing to Douglas W. Elmendorf, CBO’s Analysis of the Major Health Care Legislation Enacted in March 2010, p. 14, Table 2 (Mar. 30, 2011).

The Supreme Court’s Decision on the Affordable Care Act.

Of the many provisions to the Act, there were only two constitutional challenges to the Act.  The first is know as the individual mandate.  The individual mandate requires individuals to purchase a health insurance policy providing a minimum level of coverage.  The second is  the Medicaid expansion.  The Medicaid expansion gives funds to the States on the condition that they provide specified health care to all individuals under the age of 65 with incomes below 133 percent of the federal poverty line.  The current Medicaid program requires States to cover only certain discrete categories of needy individuals – pregnant women, children, needy families, the blind, the elderly, and the disabled.  See 42 U.S.C. s. 1396a(a)(10).

As to the Medicaid expansion, the Court held that portion of the Act violates the Constitution by threatening Medicaid funding to the States.  See id.  The Court specifically stated that the financial “inducement” Congress has chosen “is much more than ‘relatively mild encouragement’ – it is a gun to the head.”  Id. at *20.  It is important to note that it is not the Supreme Court’s role to decide whether the Affordable Care Act is good law.  Indeed, the Supreme Court specifically noted that it “does not express any opinion on the wisdom of the Affordable Care Act.”  Nat’l. Fed. of Ind. Business, 2012 WL 2427810 *30 (2012)

What Are the Implications of the Affordable Care Act?

Health care exchanges, which are designed to offer cheaper health care plans, remain intact.  As of July, however, Florida had not submitted plans to Washington for their health exchange, and has either halted or not begun planning for the exchange.

Young adults up to age 26 who have gained health insurance through their parent’s insurance plan will be able to keep it.  Health plans are now required to allow parents to keep their children under age 26 without job-based coverage on their family coverage.

The requirement that insurers cover people with pre-existing medical conditions also remains active. As of April 2012, previously uninsured individuals who were locked out of the coverage system because of a pre-existing condition can now be covered through a new Pre-Existing  Condition Insurance Plan that was created under the Act.   The Act also established that children under the age of 19 could no longer have limited benefits or be denied benefits because they had a pre-existing condition.

As of 2014, small businesses with more than 50 full-time employees will have to provide insurance coverage to its employees.   Failure to do so will cause these businesses to face stiff penalties.

While small businesses with less than 50 full-time employees are not required to provide health insurance to their employees, those small businesses that do provide insurance to their employees will be eligible for tax incentives.  More specifically, businesses with fewer than 25 employees, that pay wages less than $50,000, and that provide health insurance may qualify for a tax credit of up to 35% (up to 25% for non-profits).  The credit will increase in 2014 to 50% (35% for non-profits).

What Additional Changes Will the Affordable Care Act Bring in the Near Future?

In the fall of 2013, the Affordable Insurance Exchange (the “Exchange”) should be available.  The Exchange will be a competitive marketplace were individuals and small businesses can purchase health insurance. 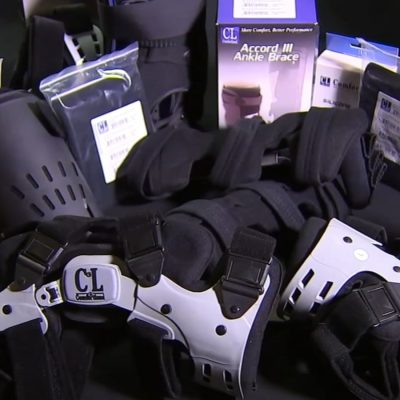 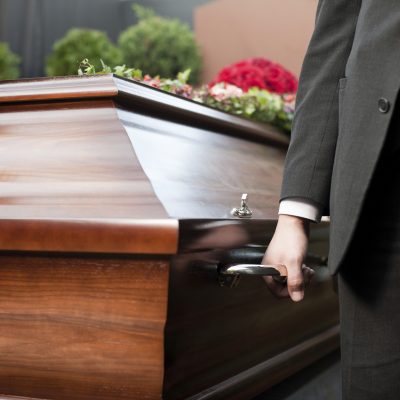 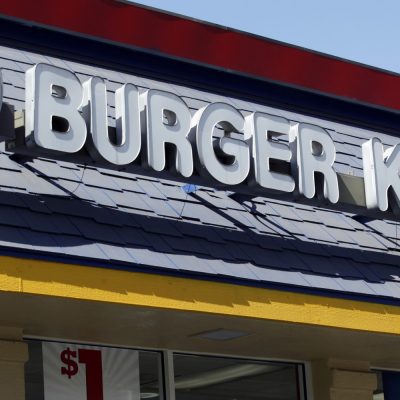 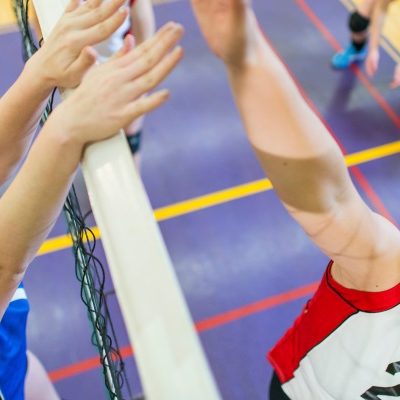 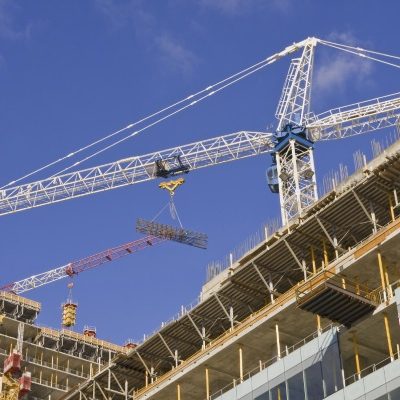